We nurture and support our pupils, so that they flourish and exceed their expectations in their learning, interests, relationships and emotional development.
View Our Values

acres of grounds located in Southampton

clubs and societies available to students per term

View Profile
I have been playing professional cricket for Hampshire since I left King Edward’s.

View Profile
Be passionate. There is a wide range of students that attend KES all with different interests and skills

View Profile
KES is an ever-changing school, meeting the needs of each generation of students 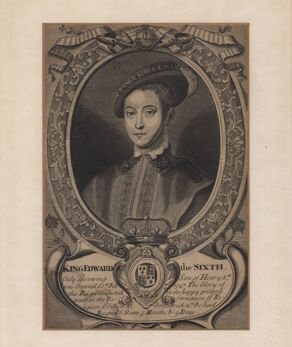 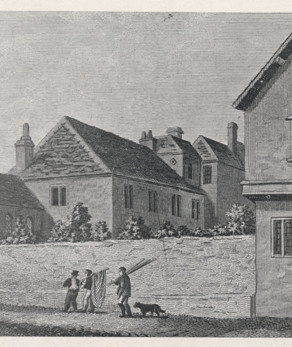 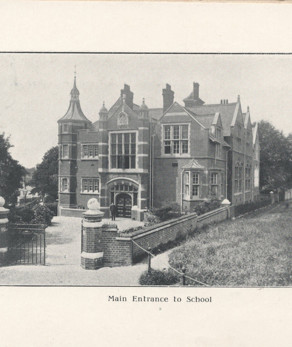 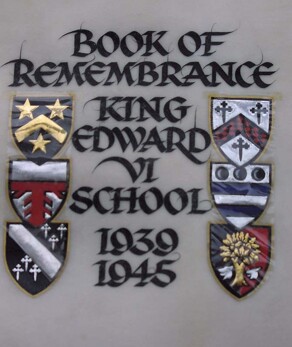 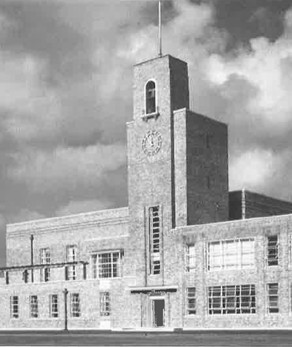 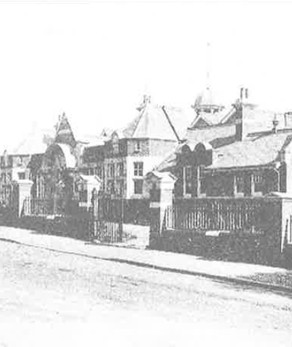 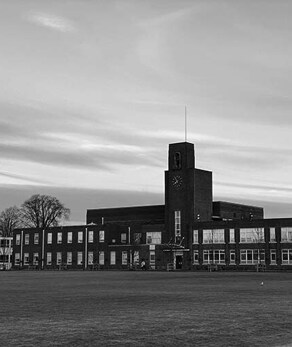 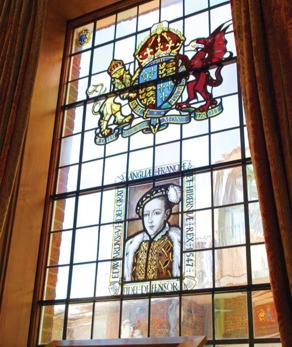 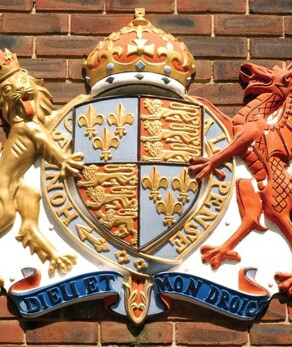 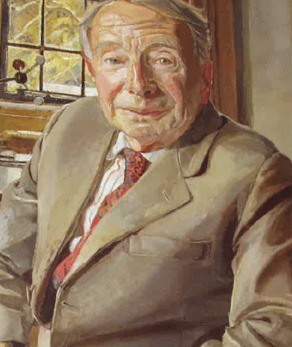 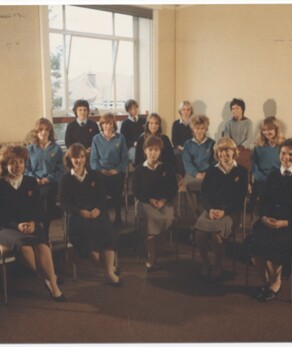 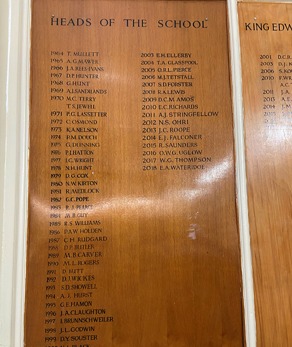 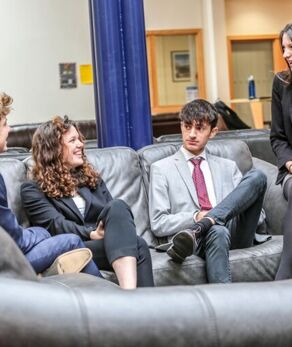 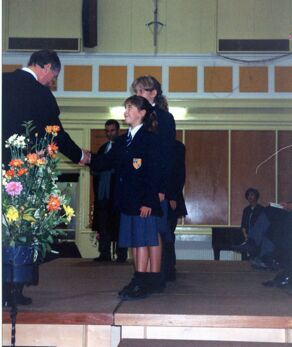 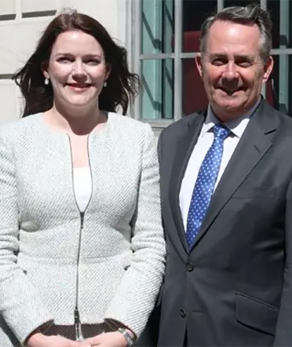 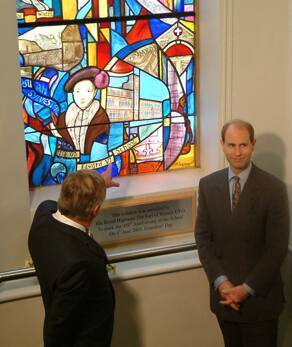 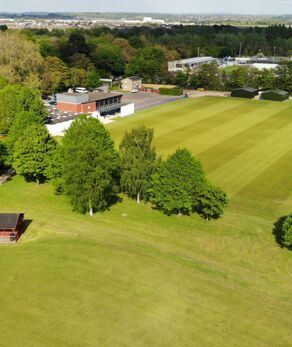 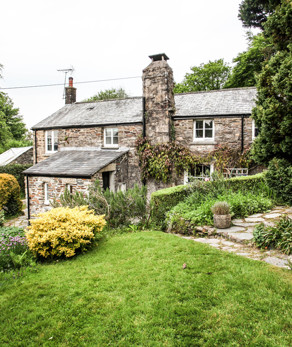 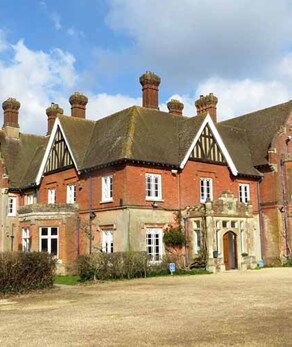 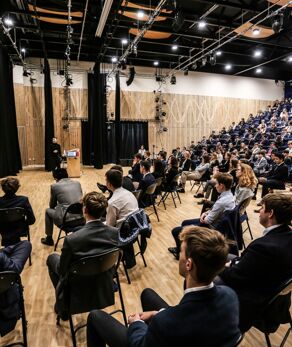 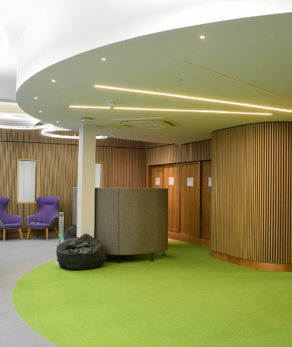 William Capon left money in his will to establish a grammar school for poor scholars of Southampton. The King signed the necessary charter in 1553 and the school opened in 1554 in Winkle Street, an unfashionable part of the town, inside the city wall near God's House Tower gate.

In 1696 the school transferred to larger premises not far away in Bugle Street. Isaac Watts briefly attended the school. Head Master James Fewings increased the number of pupils from the 1880s.

The next move to the prestigious building at Havelock Road (in the Marlands area of Southampton) in 1896 resulted in pupil numbers increasing to over one hundred. A school Cadet Corps existed during the First World War.

The House system was born in 1921, and were named after the founder, Capon, and five famous Old Edwardians; Reynolds, Sylvester, Lake, Watts and Lawrence. The House system and the names remain to this day.

Purpose-built school buildings were constructed at Hill Lane, and were occupied in the summer of 1938.

The whole school was evacuated to Poole and the Kellett Road building was occupied by the British Army during the Second World War. Poole Veterans 1935-1945 (edited by John Guilmant) is a collection of letters and memoirs published by the Southampton Old Edwardians Association, 2000.

Students and teachers returned to the Wilton Road school site in 1945, and have remained at that location to this date.

The Duchess of Kent opened the Commemoration Room in 1954. It was built to house the memorials to those Old Edwardians who died during both World Wars.

An appeal was launched for funds to enable the School to become independent. While confident that it was in the school’s best interest, due to the political pressures creating an atmosphere of uncertainty in the school’s development, the Head feared the move to independence might exclude gifted children unless a bursary fund...
Read more

On 6th September, Sir Edward Abraham, an Old Edwardian, officially opened the extension to the school Science block funded by a donation from E.P.Abraham Cephalosporin Trust Fund, at a ceremony attended by the Sheriff of Southampton, the Governors, the Head Master, Old Edwardians and other friends of the school.
Read more

In 1983, the first girls were welcomed into the Sixth Form at King Edward VI School.

In 1991, the School constructed the Sports, Art and Drama complex. The building, which included the concourse, hospitality suite and Dobson Theatre was finished in November 1992 and finally opened the following May. With the installation of the lift, new classrooms and the IT suite, the whole complex was finally finished by November 1993.

Natalie Black was made the first female Head of School of a now fully co-educational King Edward VI School in 2000. Click 'read more' to read about Natalie's time at King Edward's.
Read more

The School celebrated 450 years in 2003. To celebrate, we invited Prince Edward to the School, who unveiled a stained-glass window.
Read more

In 2004 the School acquired Wellington Sports Ground from the University of Southampton.
Read more

The Lovaton Rural Study Centre was purchased in 2004. Located near Yelverton on Dartmoor, it has easy access to the moor, and was converted to provide an offsite facility for twenty-four students including accommodation, a refectory, a study areas and drying room.
Read more

In 2011, King Edward VI School made Stroud School, Romsey its official preparatory school. The school is located on the edge of the market town of Romsey and comprises of Early Years, Key Stage 1, Middle and Senior School’ welcoming children from three to thirteen years of age.
Read more

The Dobson Theatre was re-opened in 2017 and is now a modern, versatile space designed to host a diverse programme of events for the School. The Dobson Theatre is frequently used for theatre, music, dance and presentations/ lectures, as well as being used by the local community.

In 2021, the School completed a project to create a wellbeing centre in the middle of the school. Click 'read more' to find out about the space.
Read more