Sir Edward Penley Abraham is one of the School’s most notable Old Edwardians and major benefactors. He was born at 46 South View Road on 10 June 1913 and attended King Edward’s from 1924-1932. From here he proceeded to Queen’s College, Oxford with a Southampton tion and gained a first in Natural Sciences.

In the 1940s he was part of the team whose research was responsible for the development of penicillin and later in the 1950s he went on to develop the cephalosporin range of antibiotics and, through the registration of patents, was able to generate a huge income from royalties.  Abraham diverted the greater part of his royalty income into two trusts, the E.P. Abraham Research Fund and the E.P.A. Cephalosporin Fund, which he set up to support medical, biological and chemical research and, over the course of his lifetime, made substantial donations to King Edward’s.  This included funding the construction of the new Science Block and the continued provision of money to support students studying the sciences.

EPA became a fellow of the Royal Society in 1958, received a CBE in 1973 and was knighted in 1980.  He died in 1999 and, when his wife died some years later, she also became a benefactor of the school leaving part of her £10 million estate to King Edward’s. 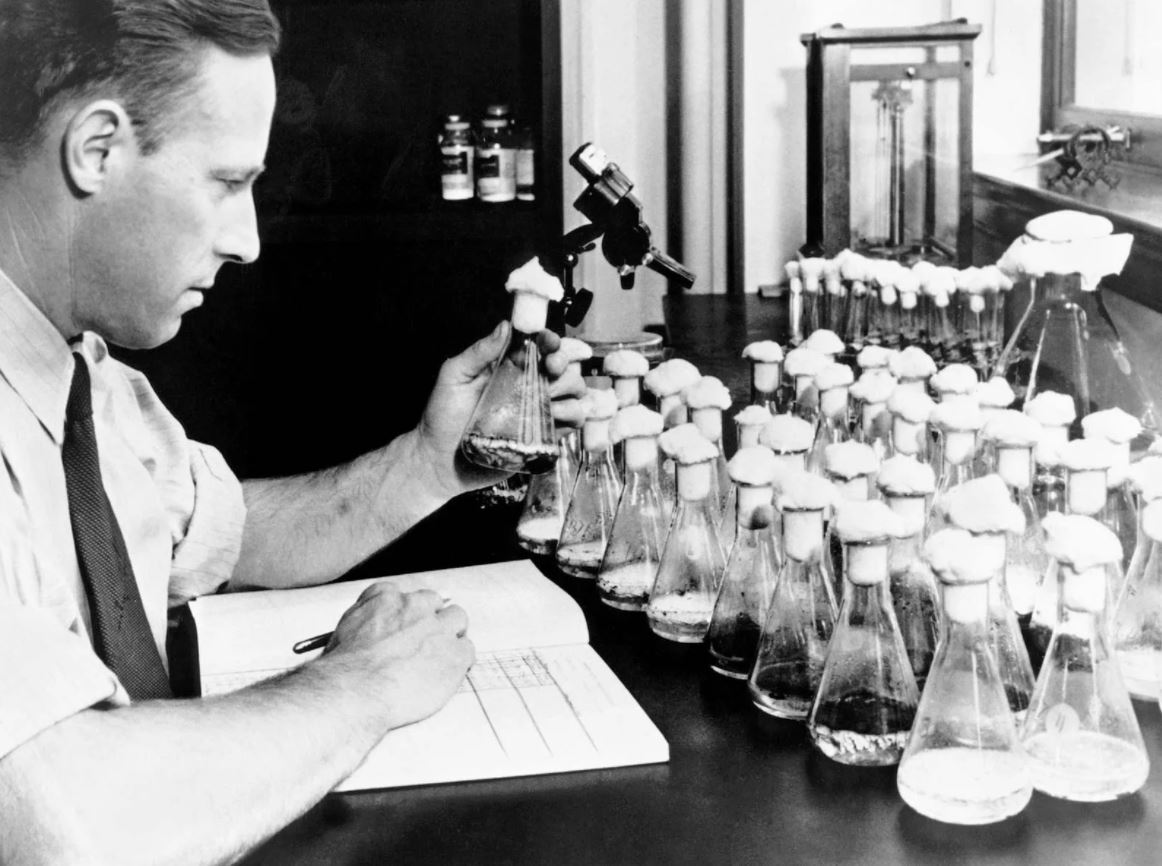